I have some exciting news to share: we’ve completed a $50 million investment led by our newest partner, Sequoia Capital and Matt Miller of Sequoia will be joining our board of directors. Matt shares our vision and our passion and I think he’ll be a great partner in the years ahead.

What’s the money for? We think streaming platforms represent a genuinely new category in infrastructure and we’re going to be working hard to build that vision. This means finding the right kind of awesome, smart, humble people who are passionate about building the software that is going to sit at the heart of a modern digital business and help build the company that can make that happen. 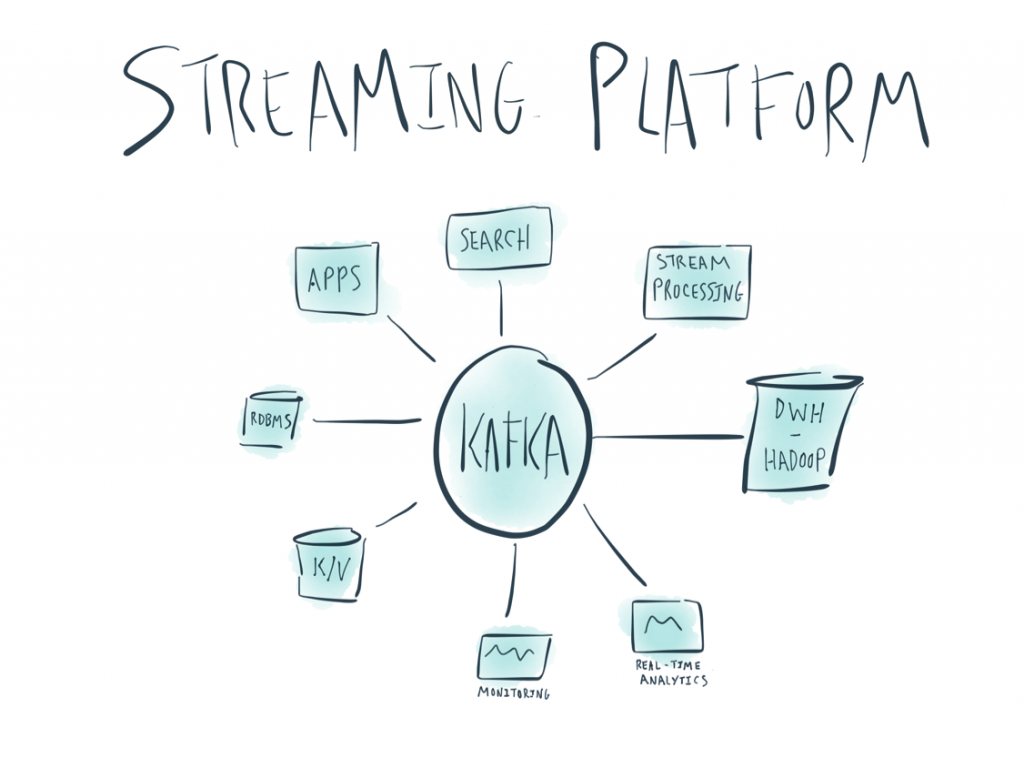 We’re also scaling our business. We’ll use the new funds to expand operations worldwide – our EMEA HQ in London is up and running and we’re ready to take on customers in other regions as well.

Why all the growth? The spread of Kafka and streaming platforms has been quite astounding. One of the most rewarding parts of my job is getting to talk to customers who are building really revolutionary applications at the heart of their own business using our technology. Getting to see this play out across financial services, retail, healthcare, automotive, media and technology companies has been both fascinating and energizing.

Looking back on the last year, I’m really proud of what we’ve accomplished as a team and open source community. Here are a few of the highlights from the Apache Kafka community:

We were contributing to all of that activity at Confluent, but we also did quite a bit more:

When Jun, Neha and I started working on Kafka at LinkedIn it seemed more than a little bit crazy to think we could re-architect even one company around it. But the whole idea of building around streams seemed to make too much sense to give up on. It seemed almost offensive that something like this didn’t already exist and companies weren’t already built this way! This makes it incredibly gratifying after so many years of technical work to see the incredible wave of adoption, the strength of the Apache community, and the growth of Confluent.

We’re incredibly thankful to all those who have contributed to the journey so far, including the Apache Kafka contributors and users, our Confluent customers, our partners, and our people here at Confluent.

Most exciting to me is that the really big things are yet to come. 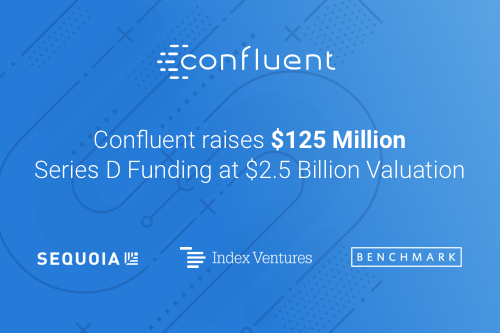 I’m excited to announce that Confluent has raised a $125M Series D funding round, led by Sequoia, with participation from our other major investors, Index Ventures and Benchmark. This builds […] 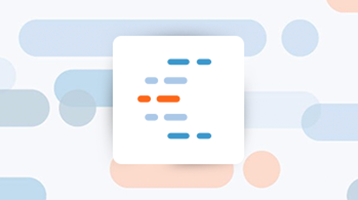 Confluent Raises a Series B

It is my pleasure to announce that Confluent has raised a Series B funding of $24M, led by Index Ventures and joined by our Series A investor, Benchmark. Mike Volpi […]