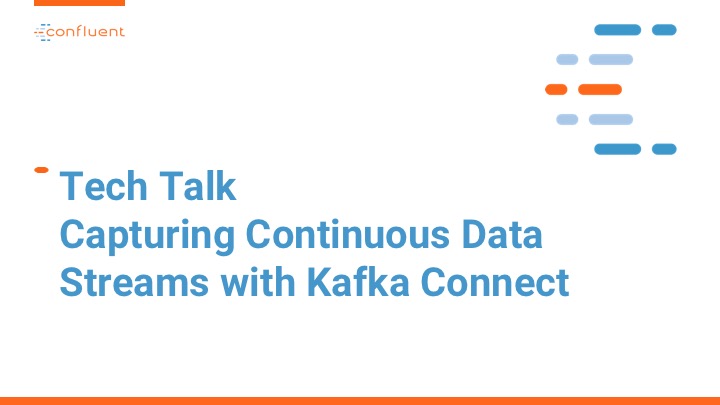 Kafka Connect is a framework for connecting Kafka with external systems such as databases, key-value stores, search indexes, and file systems. Using Kafka Connect you can use existing connector implementations for common data sources and sinks to move data into and out of Kafka. This talk will give an introduction the architecture of Kafka Connect, how to build custom Kafka Connectors, and how Kafka Connect can integrate with Kafka and Stream Processing for modern, real-time ETL and micro services workloads. We will also examine: 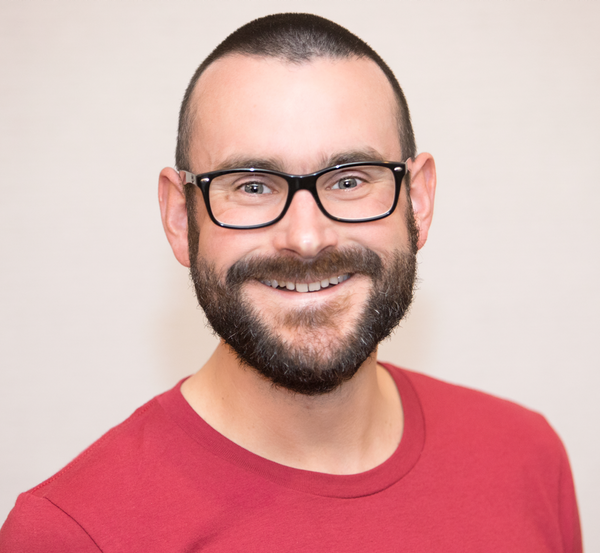 Robin is a developer advocate at Confluent, the company founded by the creators of Apache Kafka, as well as an Oracle ACE Director. His career has always involved data, from the old worlds of COBOL and DB2, through the worlds of Oracle and Hadoop, and into the current world with Kafka. His particular interests are analytics, systems architecture, performance testing and optimization. He blogs at http://rmoff.net/ (and previously http://ritt.md/rmoff) and can be found tweeting grumpy geek thoughts as @rmoff. Outside of work he enjoys drinking good beer and eating fried breakfasts, although generally not at the same time.